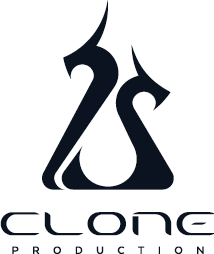 This video has been recorded at w33.tv headquarter in Berlin where I played four nights on a massive setup consisting of six HD projectors, one behind each windows for a final resolution of 4k pixels.

Part of the visual where realtime generated material and others were visual played live with my in house software CloneMixer.

Special thanks to Martin Stebbing and all the w33.tv team for this nice session. 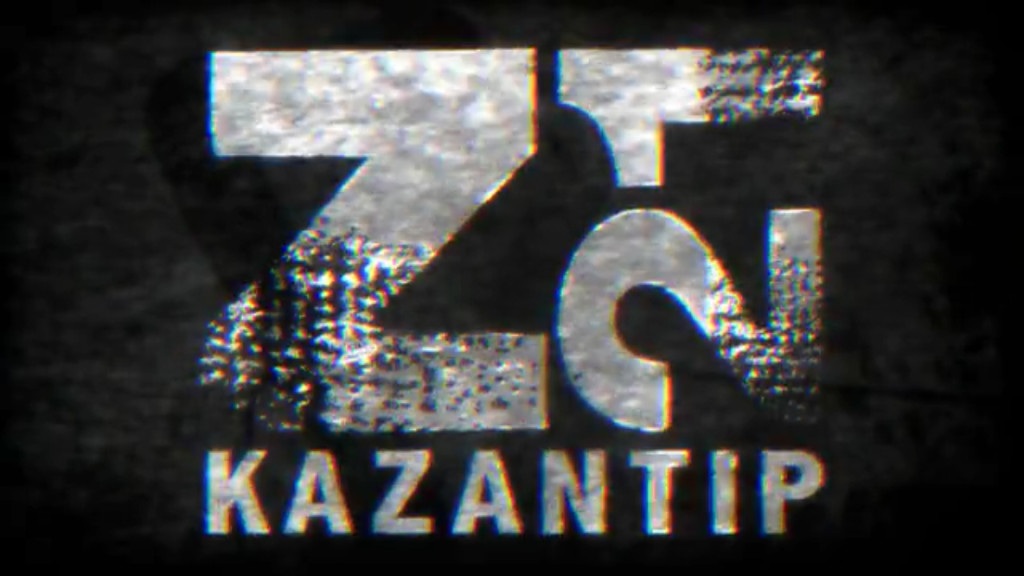